An Economy For Everyone

An economy for everyone is not a fanciful dream. It is simply an ideological choice, which is informed by the factual reality that Australia is an open and democratic society. For this reason, the RepresentUs - Australia - Movement affirms that our elected representatives have an ethical responsibility to make decisions that are informed by what is in the best interests of ALL citizens of our nation. That they choose to ignore this responsibility is why the owners of our Common Wealth - every Australian - are slaves to our economy and predatory billionaires - and business's - like banks and large multi-national corporations - rather than the economy being servants to all Australians.

The RepresentUs - Australia - Movement supports the following strategies to address the failure of successive governments to be prudent and wise stewards of our Common Wealth: 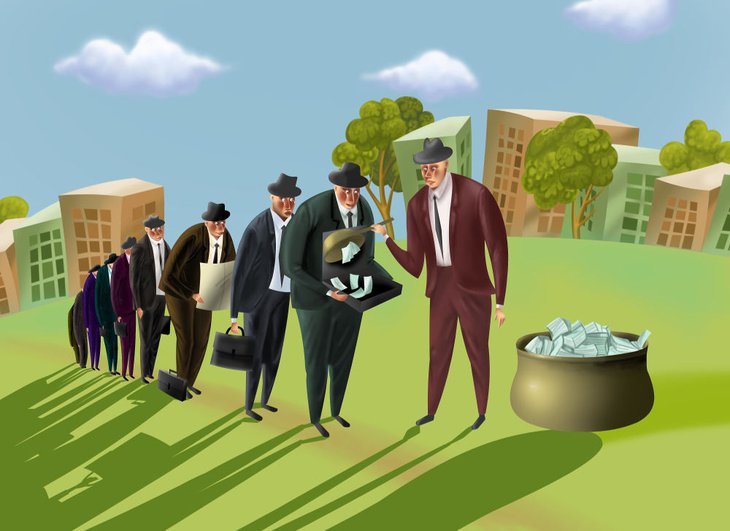