What is the RepresentUs - Australia - Movement?

When the RepresentUs - Australia - Movement was founded it was based on the belief that our Common Wealth government is responsible for protecting the rights and maximising the well-being of all Australians. Put simply Australia needs a new political force because of the appalling performance and behaviour of our politicians in Canberra. We don’t believe in politics to feed the egos of careerist politicians, but real and authentic representation of the people’s interests, by people, who truly are for the people – not just before they are elected – but whilst elected

Apart from questionable values, priorities and allegiances our politicians seem to be trapped in an ideologically blinkered rut when it comes to the economy and building the sustainable, inclusive and egalitarian society we should be becoming. They insist on perpetuating nonsense about the government needing to reduce it’s spending and balance its budget even though the government can issue Australian currency at any time. And, they do this just when the economy is suffering from a lack of spending as shown by stubborn levels of unemployment, unacceptable poverty, low growth and an increasingly unfair society.

Regrettably, for decades now, when our political leaders’ policies fail, they then punish the victims of their failed policies. The RepresentUs - Australia - Movement believes all decent and fair minded Australians will support waging a war against poverty not the poor.

How else are we different?

We aim to ensure that ethical and evidence based policy positions should inform public policy development and implementation. From such a starting position, the interests of all Australians – and our Common Wealth - must be put before the interests of corporations, whose only focus is ever increasing profits and growth irrespective of the human, social and environmental costs.

Currently, we are witnessing a very small section of Australian society becoming so powerful they are instrumental in determining the political agenda and exercising undemocratic and unfair influence over our representatives. It’s time that our representatives of our Common Wealth put the best interests of all Australians before corporate and vested interests. It is time for representatives to keep their promises - to us - the people they are meant to represent. It is time for Independent Community Representatives who are united by a shared national vision of the future, however, who also represent diverse perspectives about what is needed for the constituents and communities they represent. 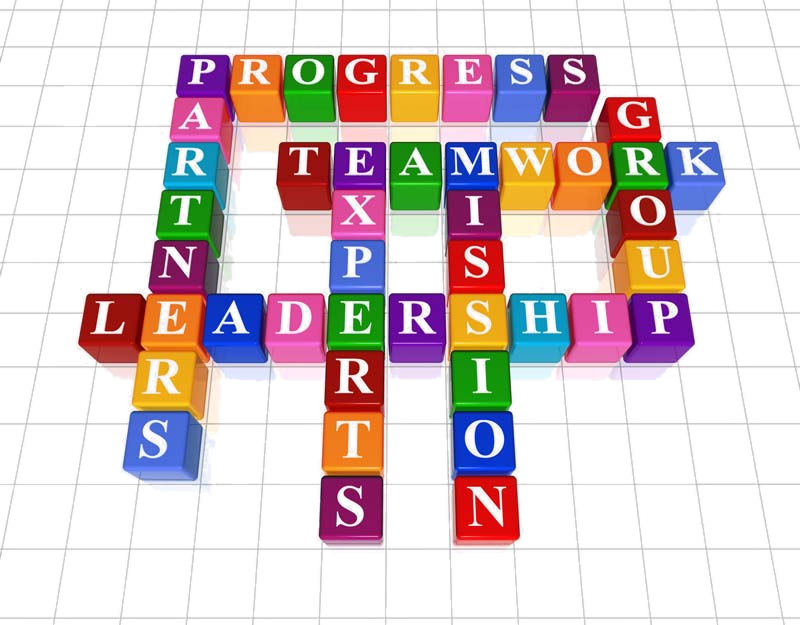 New Leadership to Deliver Real Results From and For all Australians

The Way we Roll in the RepresentUs - Australia - Movement

The RepresentUs - Australia - Movement empowers our members with the knowledge, information and infrastructure to engage with truly democratic - but responsible - policy development. Our structures and processes guarantee that our members’ input into each policy is based on information they need to make the best informed policy suggestions and decisions.

Our constituent engagement program guarantees that both our Independent Community Representatives - and the constituents they represent - are actively engaged in contributing to the policies that directly impact on themselves and their community's.

This is how democracy is meant to be.

The RepresentUs - Australia - Movement aims to start a political revolution that at its heart intends to make our Common Wealth Parliament - and our government - become more open and truly democratic.

The RepresentUs - Australia - Movement wants REAL accountability, transparency and collaborative decision making at all levels of our nation and our communities. As a movement it also wants to provide all members - and our communities - with the responsibility and democratic right to vote on any policy issue.

Centralising Political Power in any one Individual – or an Unrepresentative Group - is more likely to be a Corrosive Force and the Basis for Poor Decision Making.

By providing our members with rights and responsibilities to vote on every policy issue we are supporting a vibrant, robust, open, informed and democratic discussion at local, state / territory and national levels of our party. This internal party policy and system is complimented by the RepresentUs Movement truly being inclusive and welcoming Australians who represent positive conservatism, liberal democratic, democratic socialist and independent policy perspectives. The RepresentUs Movement is more concerned that its members argue policy issues based on evidence and logic rather than dogma and ideological rhetoric. Our only expectation is that when all members arrive at the end of any policy debate there is a democratic vote and that decision is accepted by all.

We embrace and celebrate the expression of diverse, but inclusive and reasonable ideological opinions - as long as they are communicated from an informed position - and debated and discussed in a respectful and tolerant manner – where all participants are ultimately willing - to accept the democratic outcome of the majority of voters - on all decisions. This is the way RepresentUs Movement needs to evolve taking what is good from our old system and improving on that which is not good.

The RepresentUs - Australia - Movement represents a new and inclusive political philosophy, which has important benefits for all of our open and democratic institutions right across our country. It is a model for the way politics must become if open and democratic societies are to have any future at all. For this reason, we are a political movement that welcomes Compassionate Conservatives and Democratic Socialists, because we know both these ideologies have contributed enormously to the positive evolution of open and democratic society. We also welcome those people who understand the history of liberalism and the way that contributed to the scaffolds that open and democratic society depend upon. We know Liberal Democrats in this meaning of the term are also important to the refreshing of democracy that we now urgently need. Equally, we also welcome Independent Thinkers who have enriched the public policy discourse by not being bound by specific ideological assumptions, but rather, prefer to make up their own mind based on the merits of any particular policy.

Each one of these political archetypes has made a contribution to open society adn we welcome all to our movement.

The RepresentUs - Australia - Movement, however, does not support elitist, divisive, bigoted or bigoted ideological dogmatism that practices hate speech and any form of discrimination, whilst refusing to accept the sovereignty of the democratic vote in an open society. We are a political movement that celebrates diversity and the right of all Australians to civil liberties, social justice and human right.

There is no one within our movement that is simply interested in power for power’s sake. We only want political power to make a positive change.

It is that simple!

No one person will ever control all the power by centralising leadership and decision making in the RepresentUs - Australia - Movement. This is because for every role and function in our movement we have multiple people – working as a team – to address the challenges of each role in the movement. We know that centralising political power in any one individual is more likely to be a corrosive force & the basis for poor decision making. So, we celebrate having multiple individuals share the responsibilities & tasks within each role. This also gives us the ability to provide every person – the opportunity to work from their strengths - that inspire and motivate their passion to do the work we have ahead of us – as well as delivering better results.

For these reasons, we have constructed and continue to encourage new models of team collaboration and distributed leadership across all levels of our movement. We believe in distributed power and collaborative decision making, because we know the big challenges facing us all need a fresh approach – predicated upon building a shared vision and understanding - and better decision making. This is why every Independent Community Representative that is involved with the movement is provided with the necessary platform to directly involve the communities they represent.

The RepresentUs - Australia - Movement delivers empowered, but responsible and democratic policy development – for all members and our communities. 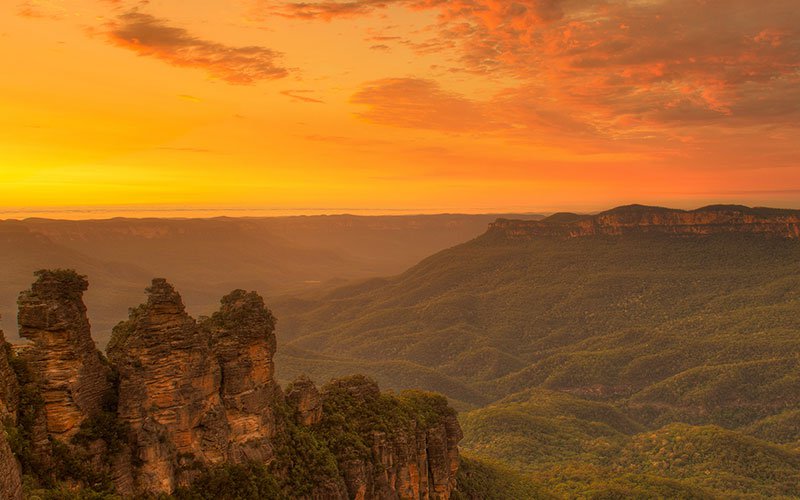 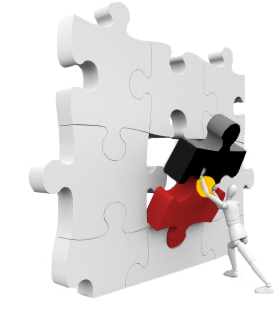 The RepresentUs Movement is comprised of ordinary Aussies who believe that enough of our civil liberties and socially just public policies have been eroded for us to draw a line in the sand and say:

So we need to resolve this issue for us to move forward positively – as one nation - because it is the oldest and most persistent injustice in our country. And, we do not want this unrectified injustice to continue to have a corrosive influence on our society.

The RepresentUs Movement recognises that this is not about blaming but rather being honest, taking responsibility for past wrongs and moving forward positively and respectfully together as one nation.